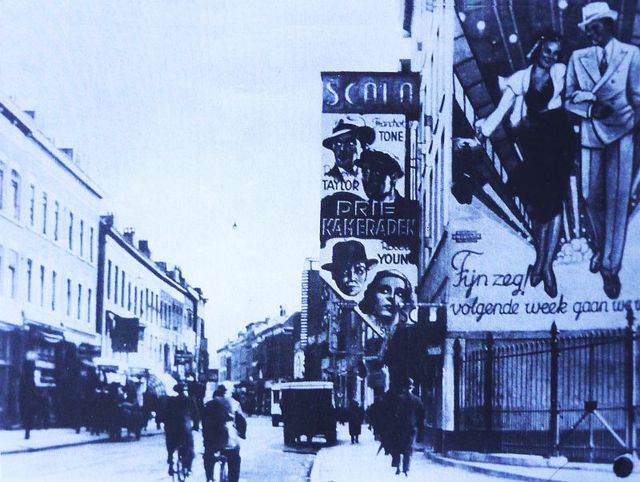 In the beginning there were three Scala cinama’s. In 1911 the first Scala opened it’s doors at the Hoogstraat in the center of Rotterdam. The operator was E. Korozinsky later replaced by Abraham Tuschinsky. The theater was closed in 1920 and became a hotel-restaurant with the same name.

The second Scala opened in 1922 at the Kruiskade with 1200 seats. The operator was Philip Soesman and was later replaced by R. Uges. The buiding was destructed during the bombardment in 1940 on May the 14th.