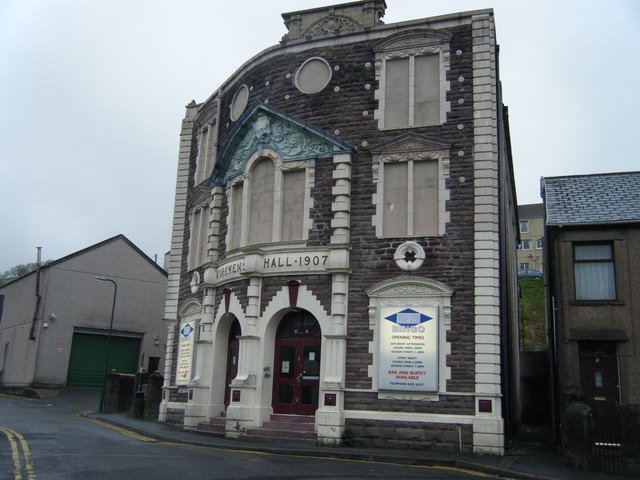 I took this photograph during a visit home in 2009. At the time the venue was operating bingo. All signs of use as a cinema had disappeared from the facade.

From memory the interior was something unusual with stalls and balcony.

When returning to the area in 2010 the venue had ceased operating bingo. Now I wish I had taken the opportunity to try and take some photographs of the interior, a lost opportunity now.