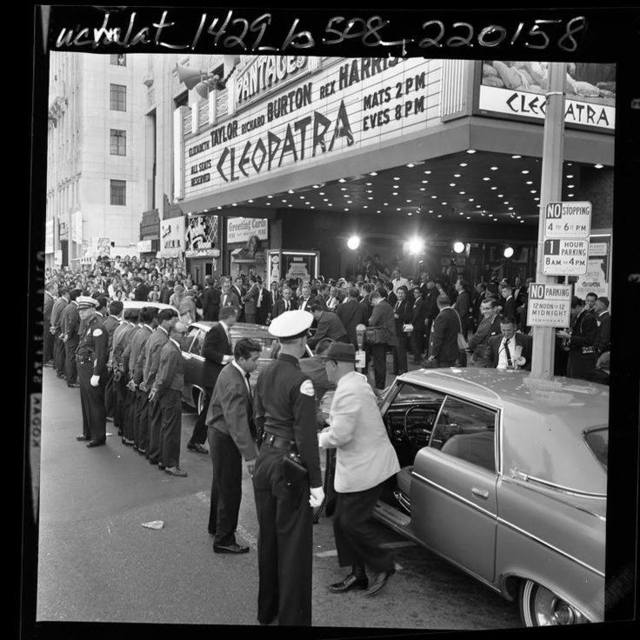 To bad they showed this here at the RKO Pantages in Hollywood. They did not have a true curved Todd-AO screen(like the UA Egyptian) for this showing as advertised that It was shot in Todd-AO. They just ran a flat screen 70mm print of Miss Taylor’s big epic film at the Pantages Hollywood. I also saw this as a kid at the Randolph Theatre in PA, that was one of the best curved Todd-AO screens ever. I remember going up to the balcony as near the end of the run only a few reserved tickets were sold and the screen really showed off the curve. upstairs looking down to the stage. After Mike Todd died the Todd-AO people tried to get all the money out of the system and booked 70mm Todd-AO prints on any flat non curved screen they could rent out the showings for.