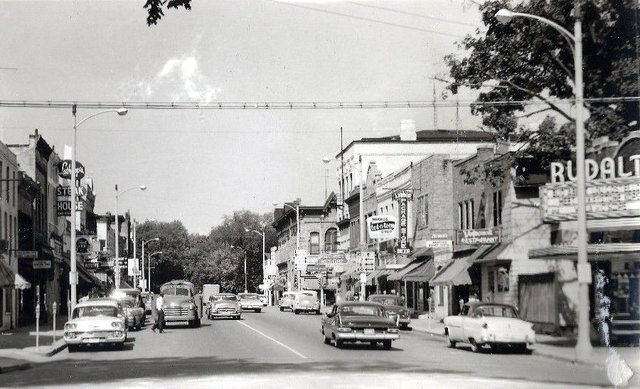 The name ‘RUDALT’ was from builders Emil Rudloff and Henry “Crafty” Altschlager. The theatre was closed for a year because of a fire. Henry died in 1944, and his son Luke took control and operated the projectors. The RUDALT Theatre closed in 1962, and the Columbus Police Department occupies its footprint.