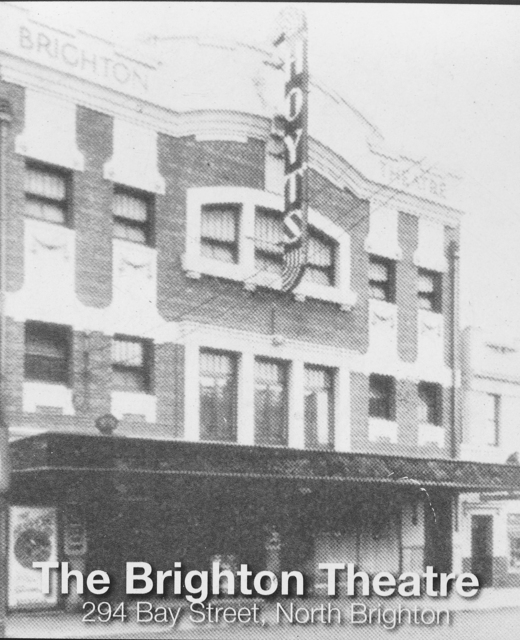 The original cinema at 294 Bay Street, North Brighton, was The Brighton Theatre (1922) owned by Hoyts. After renovations in 1941 it was renamed ‘Hoyts Centre Brighton’. Closed in 1959 but retained by Hoyts for many years to store discarded cinema equipment. Sold in 1978 and then fully rebuilt with two screens and officially opened as the “Brighton Bay Twin” in 1981. Leased to Palace Cinemas since 1992. Palace later added 2 more screen.