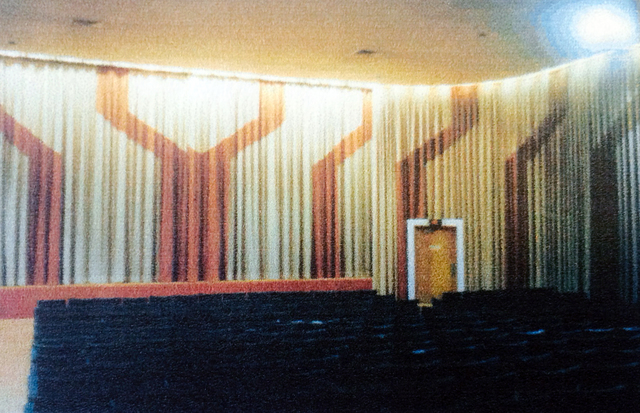 Located in the south Melbourne district of Brighton North at 292 Bay Street. The Centre Theatre was opened in 1922 and had 1,573 seats. By 1946 it was operated by Hoyts Theatres. It was closed in 1952 and became a store and repair centre for Hoyts Theatres.

In 1980 it was twinned within the shell of the original theatre and re-opened as the Bay Twin. In recent years it has been taken over by the Palace Cinemas chain. It was refurbished in the mid-2000’s, and now operates with 4-screens, offering art house films.