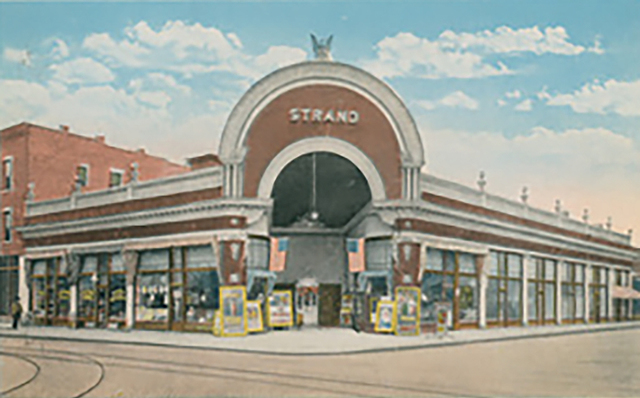 Postcard with T.L. Kearse launching the Strand Theatre in Charleston at the corner of State and Summers October 16, 1916. Kearse enlarged it within two years to 1,400 seats. As of 1918, Kearse owned the Strand, Hippodrome, Colonial, Elk and Alhambra. But Kearse saw theaters going to palaces and he built his Kearse Theatre as the follow-up to the Strand in 1922.