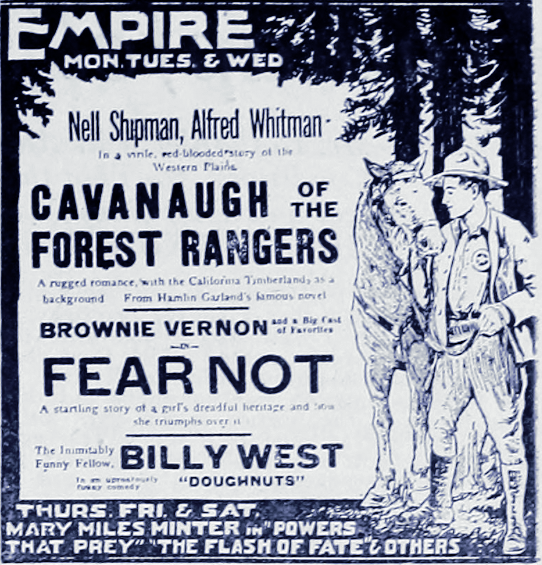 Incorrect theatre! In 1918, the Empire was at 368 Westminster Street, listed on CT as the Bijou (2nd Bijou). There were about four different “Empire” locations in downtown Providence over the decades. This Empire here was the former Low’s and Keith’s.