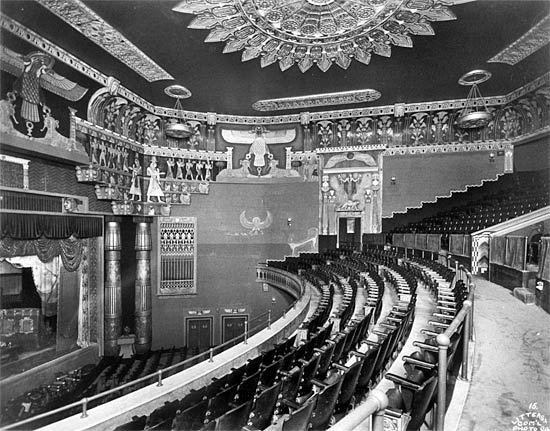 The Metropolitan was one of the first theaters in the South to have a disappearing orchestra pit, which could be raised fifteen feet from below the theatre floor up to audience level. A seperate elevator elevator controlled the organ console, which housed a Mighty Wurlitzer human voice organ.

The organ was moved to a private home a later to the Pipe Organ Pizza in Houston. It was saved and restored and is currently at the Houston Community College.