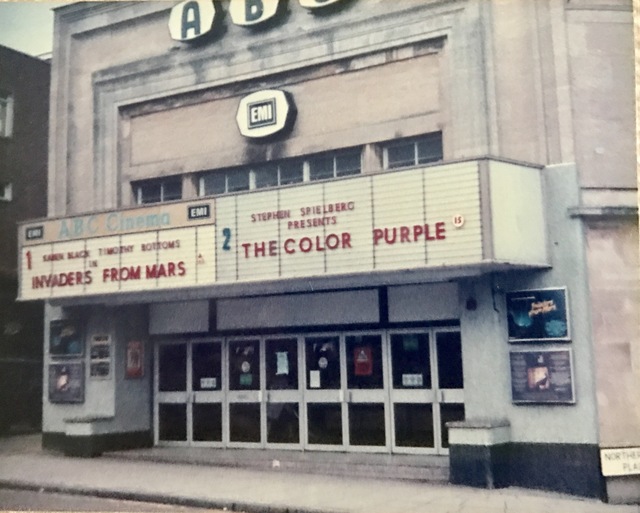 The ABC twin cinema in Exeter seen in August 1986.
By this date Cannon Cinemas had taken control and were busy rebranding the ABC cinema chain. ABC Exeter however never carried the Cannon logo and closed as the ABC. It was the last cinema to carry the ABC name until the brand was brought back in 1996.