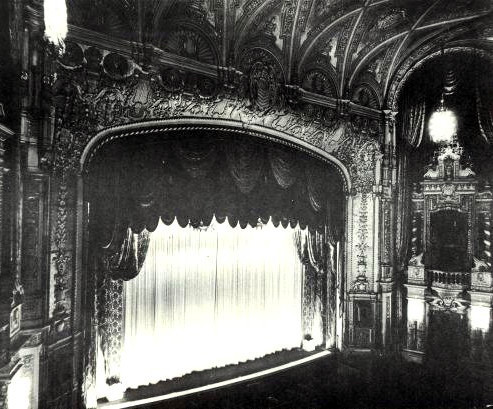 This was always on of Seattle’s grandest large theatres. Incredible Italien inspired interior and lots of gilt and bling. Such a loss when it was torn down. An historic monument never to be replaced. Even the large stage was blocked and closed toward the end as a working theatre and made just for films. If it still existed now the grest live shows it could be used for. Just as good as the present Paramount and Music Hall in Seattle. Music Hall also met the cruel wrecking ball years ago.