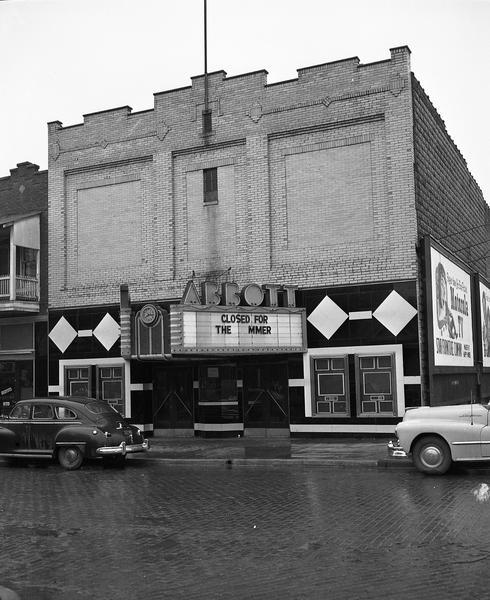 This small neighborhood movie theater in the “West End” of Huntington had already ceased to run films when this picture was taken. It became and remained home to the Community Players for many decades. There was never enough financial support to maintain the theater adequately. Although it was much loved, it eventually fell into disrepair and burned, presumably due to its condition.