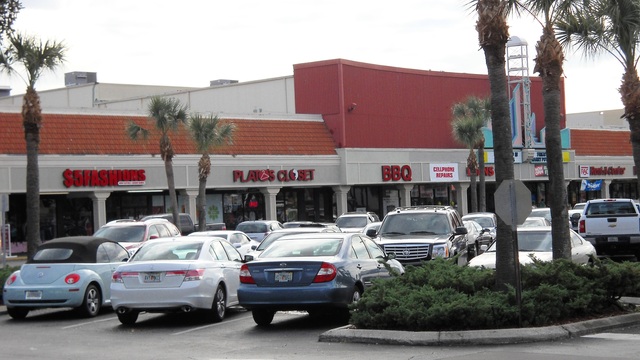 Architect: James E. Casale Screens: 8 (Initially a single screen, the auditorium was reconfigured as a triplex in 1973, into six screens during the 1980s then later into eight. Most of the original exterior and interior art deco décor has been scrapped. Seating capacity: 1,800 from Main Course