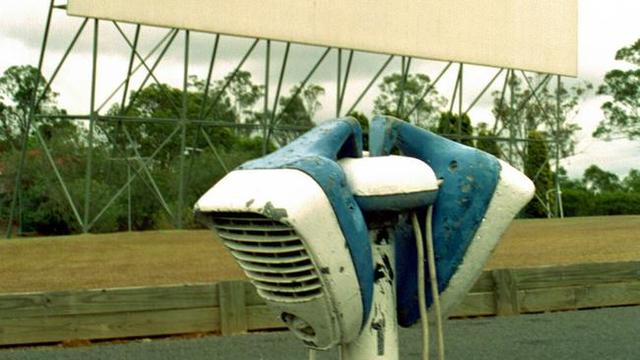 *Fogged-up windscreens at the Elwick Drive-in by IAN COLE.

THE Elwick Drive-in Theatre holds a memorable place in Tasmania’s movie history. Its arrival in 1956 seemed a huge step for moviegoers in Hobart, despite the existence of many picture theatres at the time.

His Majesty’s theatre, the Prince, the Strand (Odeon), the Avalon and suburban locations in Moonah and Glenorchy (Melrose) were all available, among others, but for sheer excitement for kids, the drive-in was tops. However, there was to be no chance of rolling Jaffas down the aisle here.

Highlights for young kids at the drive-in were receiving a musk-stick on arrival, being welcomed by Elwick Eddie on the screen and going for a walk even before the films began.