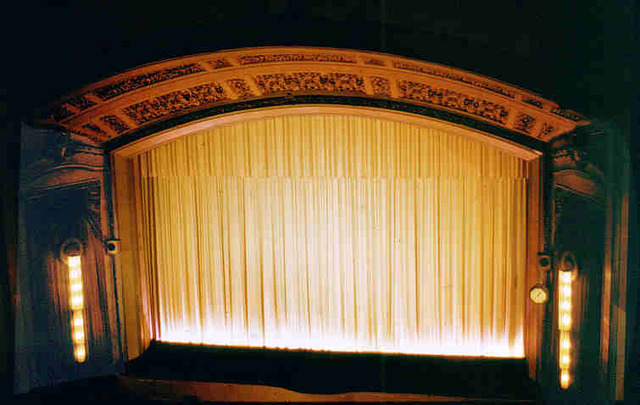 The Wintergarden Centre in Brisbane’s Queen Street Mall commemorates in its name the Wintergarden Theatre which used to occupy part of its site, a theatre which was an object of wonder when it opened, even though it was soon overshadowed by its near neighbour, the Regent (itself now hardly a wraith of its erstwhile splendour). Of those who pass through the Centre today, few would recall the lighting effects which marked the theatre as a world-leader in the early 1920s, or the organ it housed for over a decade.