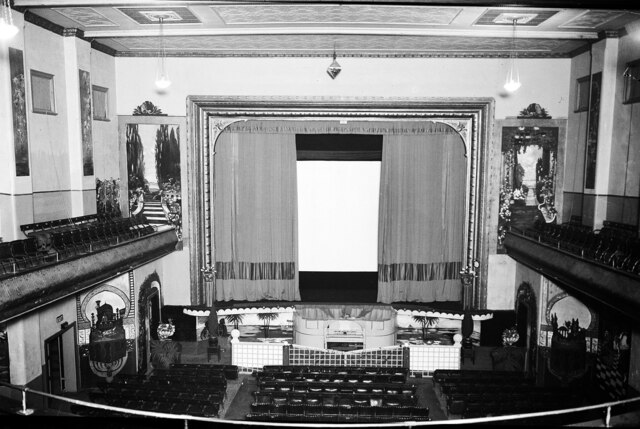 Located on the corner of Liverpool Street and Watchorn Street. The Strand Theatre was opened May 21, 1916 by the Cooper Bros. It was the only cinema in Tasmania to be equipped with a Wurlitzer organ, this one being 2Manual/6Ranks. The Strand Theatre was re-modelled in 1929 when it was taken over by Union Theatres and the Wurlitzer was played by Sydney based organist Manny Aarons.

In 1956 it was re-modeled again when it was operated by Greater Union Theatres and was re-named Odeon Theatre. The Odeon Theatre was closed as a cinema in November 1970.