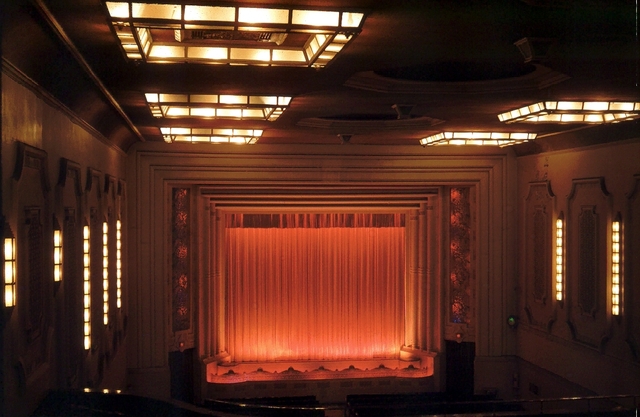 The Rex was Hoyts second run house carrying over the seasons of films shown first at the Regent, only two doors to the West in Rundle Street which, until the 1939-45 war brought about brown-outs, had the reputation of being the most brilliantly neon sign lit street in the world after Broadway. Certainly I never saw such a concentrated display of animated signs anywhere else until my visits to New York in later years. The Rex was a pleasant and attractive theatre, and as some films ran for many weeks there, I visited it fairly often and never felt that It was a second class cinema experience even though my beloved Regent was just a few yards away – I had almost always seen the film there first anyway!