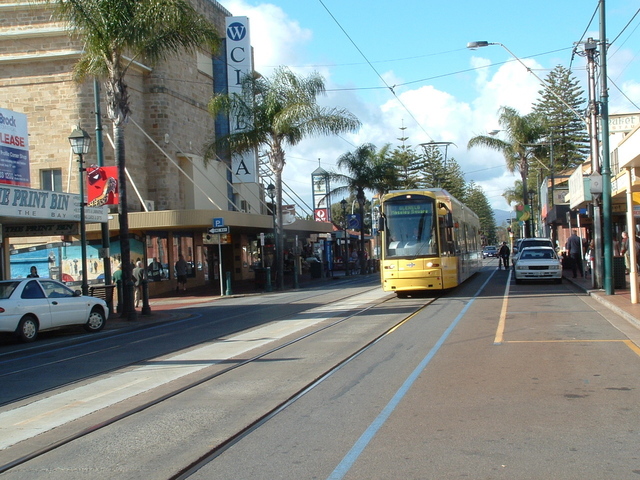 This 2008 picture of the now demolished theatre complex shows its fine cut-stone block frontage. Having witnessed the difficult dismantling of a building designed to last for centuries which was a landmark at the entrance to Adelaide’s premier beach suburb, I can only concur with the almost universal regret at its destruction. However competition with the (initially) World’s largest 30 cinema complex in a shopping mall a few kilometres away which has ample off street parking made it unviable.