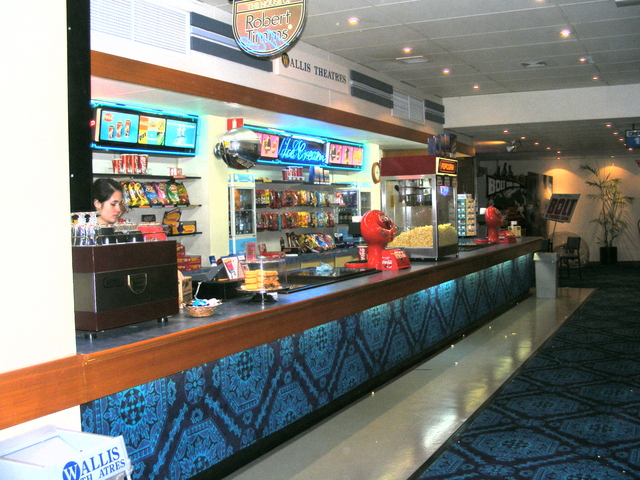 Located in the south-west Adelaide suburb of Glenelg. The Ozone Theatre opened on 25th November 1937. The theatre was designed by Kenneth Milne and had a seating capacity of 1,920. In 1951 it was listed as being operated by a company known as Hoyts-Ozone Theatres Ltd. Operated as a single screen theatre until 1971.

It seems hard to believe that with a new shopping complex being built next door, and being situated in one of the prime tourist areas in Adelaide that this cinema, with modernisation, couldn’t have survived. Sadly, over the last couple of years it has been neglected, and in many ways has been left to run down. Even its huge function area, which could hold 700 people, and its extensive catering facilities were hardly used. Over the years tens of thousands of people had been served food and beverages prior to a movie. Now this is all just a memory. Glenelg wasn’t just a cinema, nor just an icon, it was a way of life, now “Gone With The Wind”.

This site is now a bank(Commonwealth Bank), and a phone store(Telstra Shop).