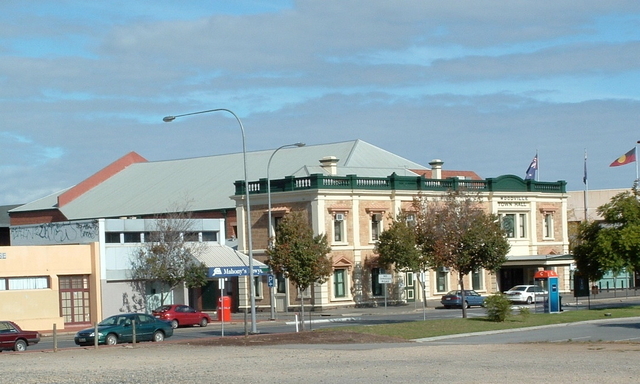 This is one of the theatres which Dan Clifford built in conjunction with a local council, which of course then owned the building. It was and still is a typical Star theatre, having been fully restored recently. Like the other Town Halls it differs from wholly owned theatres by having a flat Stalls floor and moveable banks of theatre seating to allow for dancing and other functions. Films were shown in the theatre several times in 2011.