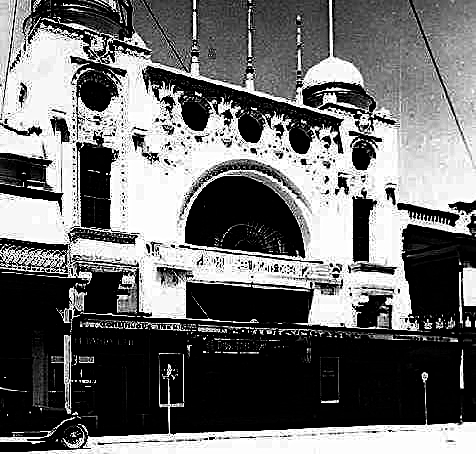 The Civic was situated in Hindley Street, almost directly opposite the Theatre Royal. With the very fine Wests and Metro further up the street, this area formed a bustling theatre district with Rundle Street which is in direct line across King William Street. Modernized as the State and still in use as a nightclub with a convenience store at street level, the building still stands.