The Civic Theatre, before it became the New Civic. 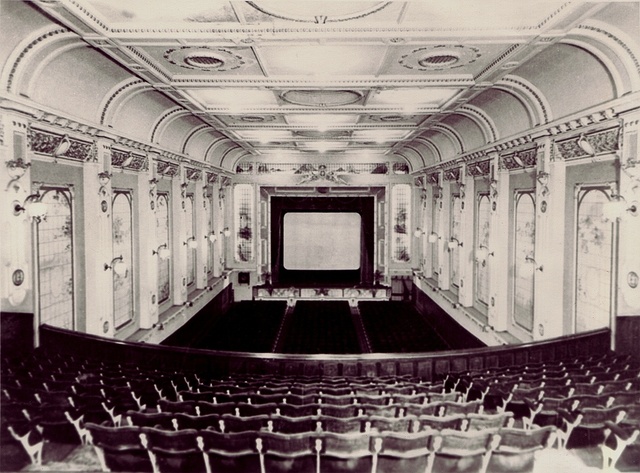 The Civic was regarded as a premier house until the advent of the Regent, and remained a popular venue showing the better films until Greater Union re-opened Wests as a prestige modern cinema. It is interesting to compare this photograph with my colour one of the New Civic. I prefer this incarnation. The proscenium and screen of the Wondergraph lurks behind the screen shown here.