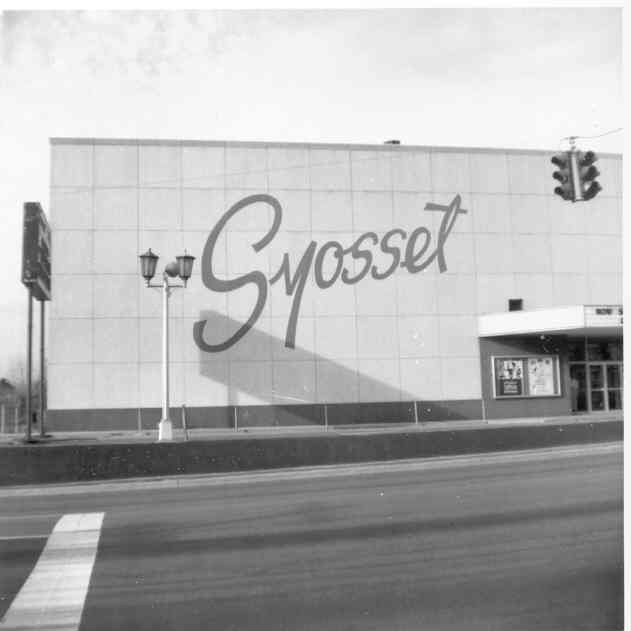 I took this photograph on February 24, 1976 with a Kodak Hawkeye box camera. I am a member of Cinema Treasures. This modern palace used to be where exclusive engagements for Long Island were shown before the “150”. The parking lot was tremendous It was near Lollipop farm, which is now David Lerner and Associates. After being vacant for years, the Office Depot, which had replaced the theater, was doubled in footprint and stories. Its now a mini-mall palace. The two anchor stores are a Marshal’s Mega-store and a Petco, which used to be in Hicksville. http://andrewlerner.blogspot.com/2005/08/syosset-theater.html