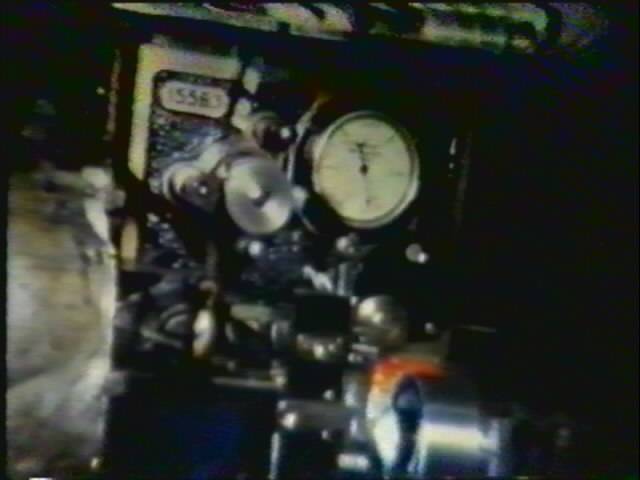 Colour shot of Kalee 11 at the Mayfair Aigburth, Liverpool. Originally shot on 8mm in 1971 by David A Ellis