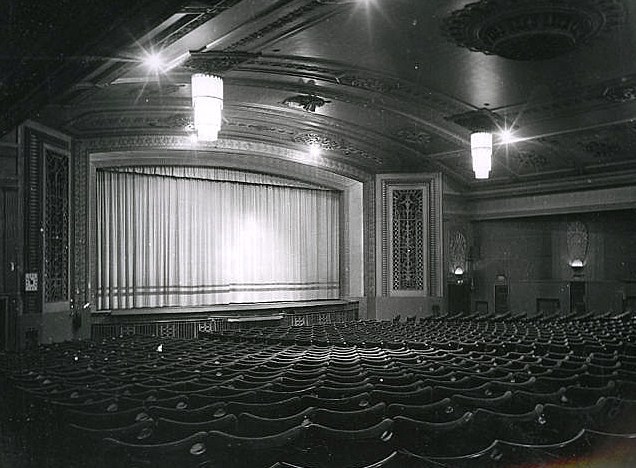 This is the first photograph I’ve ever seen of the interior of the Regent/Gaumont/Odeon/M.E.C.A. Swindon. It was a very rare event for the usually penny-pinching Albany Ward circuit to lash out on an organ, but they saved a little money by not installing a lift, siting the console on the floor of the pit. The instrument disappeared sometime after the second world war, what happened to it remains a mystery. Anybody any ideas?

I was assistant manager at this cinema during 1955 (Manager Mr Ernie Wyatt) Won a publicity award for the film ‘Underwater’. I remember we had to share Newsreels with The Palace Cinema, the junior projectionist used transfer the reel using his bicycle.

MikeJC, Ive just uploaded a photo ,which im told is the organ at the Regent. Ive put out feelers in the cinema organ world to see if anyone knows what became of it.