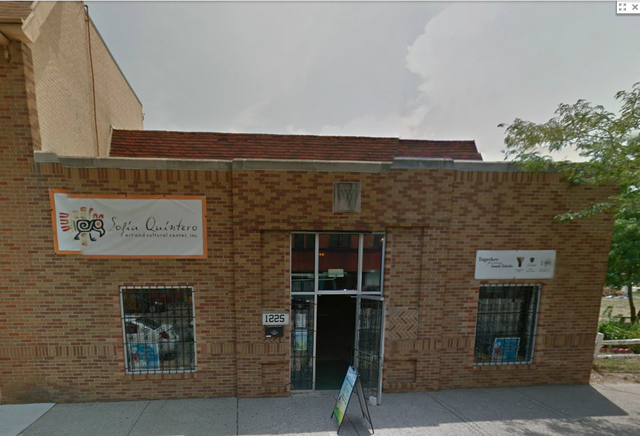 Built in 1900, this shot is from the 2010s in operation as the Sofia Quintero Art & Cultural Center. The Lyric had an incredibly long exhibition run both in the silent era in the 1900s and the sound era running mainstream films. Fortunes turned during the 1950s with technologically superior movie screens and a general box office swoon. Second life came for a short period in 1958 was renamed as The Plaza becoming the second Toledo arthouse to its sister, the Westwood Art Theatre which offered foreign and art cinema. The theatre’s floor has been leveled and yet still serves as a community event meeting place well over 100 years after its opening.