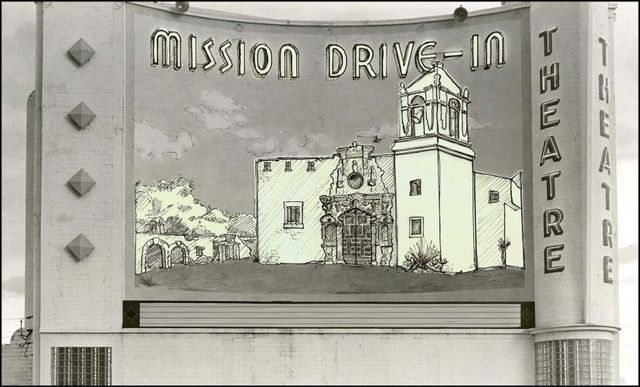 The city revealed a new design in July, 2012 for a restored 1948 mural that replaces a man in a sombrero sitting by the Mission San Jose chapel with a yucca plant. Another man with a burro would be replaced with an image of a mission wall and surrounding trees. After hearing mixed input at a public meeting, city officials said they may add ‘figurative elements representing the native Indian community.’