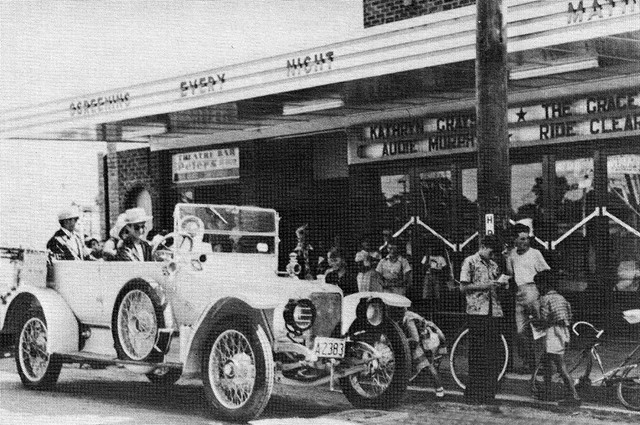 A mixed double bill at the Warrick, what theatre consultant Paul Brennan calls “One for mum, one for dad”. “The Grace Moore Story” originally titled “So this Is Love” starred Kathryn Grayson and Merv Griffin. “Ride Clear Of Diablo” starred Audie Murphy and Dan Duryea.