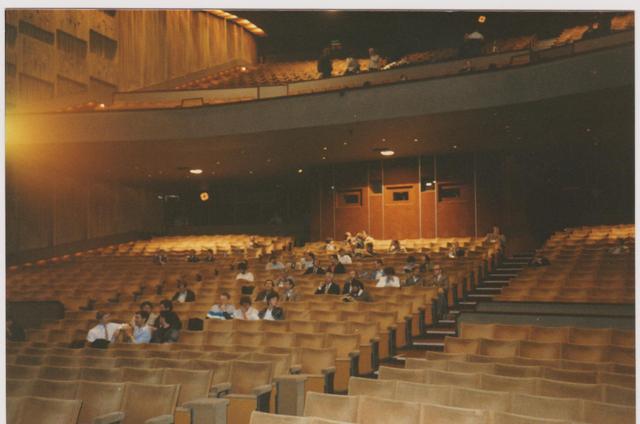 What a magnificent cinema to see a movie that had made full use of the widescreen process. I saw A Bridge Too Far and Star Wars here with the latter being presented in Dimension 150. Wow that screen was big and you really did feel immersed in the action.
What did look magnificent although the large curved screen was removed was the restored Lawrence of Arabia. David Lean the director did not like the vast dessert landscapes on the acute curve so a flatter one was put in which was reputed to be even bigger than the one it replaced. Whilst spectacular it did not have the same feel and you did not feel the action was going on around you in quite the same way.