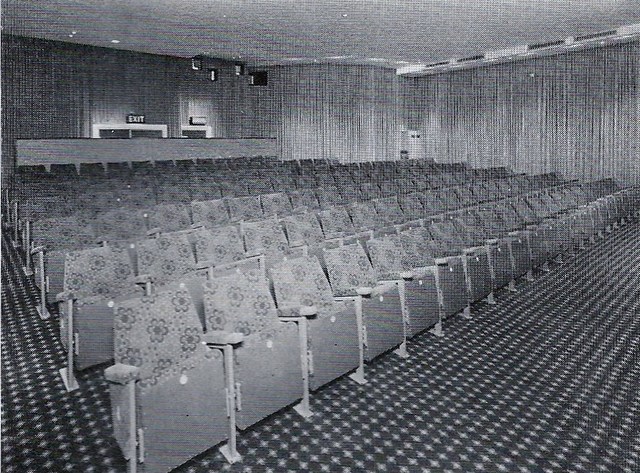 View of the Rear of Screen 2 .. The 1974 conversion designed by W.R. Richards