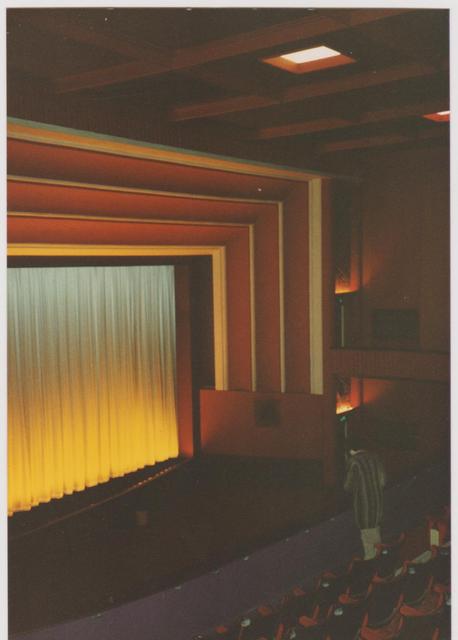 The Ritz Super Cinema opened in March 1935 with “What Every Woman Knows” starring Helen Hayes. It was badly damaged by German bombing in 1941, and didn’t re-open until October 1958.

It closed in 1999 and was demolished in 2001. An Iceland Store and job centre were built on the site.

Opened as the Ritz Super Cinema in March 1935 with Helen Hayes and Brian Aherne starring in “What Every Woman Knows”, the original seating capacity was 1,508. The Ritz was badly damaged in an air raid in 1941 and didn’t re-open until October 1958.

It closed in 1984 but was re-opened under the control of the local Council in 1986 who leased it to Peter Walker a London businessman and cinema owner. Frustration over lack of funding for adding extra screens to be built on adjacent land ended Peter Walker’s lease and the cinema was taken over by Andrew West and then finally by Arrrow Cinemas. It closed on 11th April 1999 with the movie “L.A. Confidential”.

The Council put the building up for sale with a proposed use to build a multiplex, but there were no takers. In August 2001 the Ritz was demolished after being purchased by the Iceland supermarket chain who erected a new store on the site.

The cinema passed to Shipman and King from Portsmouth Town Cinemas. S&K managed the Ritz from around 1969-84