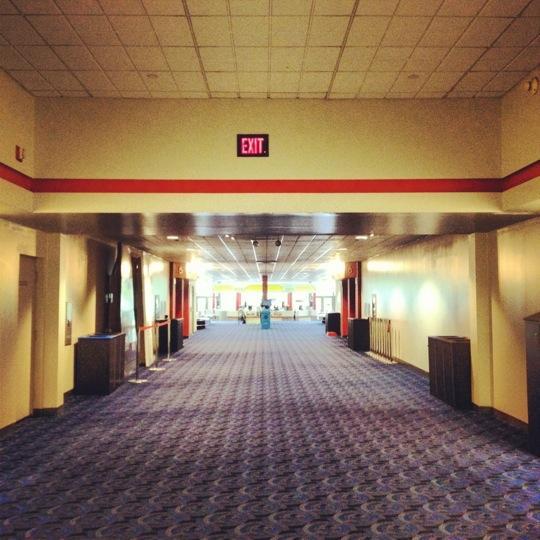 It became a tight race between Wayne and Clifton Commons, with its stadium seating and THX sound. Above all else, the Loews Wayne is still one of my favorite theatres that I haven’t been to in a while.

Does anyone know why theatres 1 and 2 haven’t open yet?

I noticed a “PROPERTY AVAILABLE” sign on the theater today. I guess that’s a wrap for the Wayne 14.

Belay my comment above. I heard something completely different today. One says it’s gone, the other says it’s staying. We’ll see.

Please correct, the 8 new screens opened in summer 1996. I saw The Rock and Trainspotting in the new houses many a time that summer.

The theatre just reopened today and theatre 1 and 2 is still not open.

one of the managers of this cinema from the 80s passed away today. Ron Mulligan.