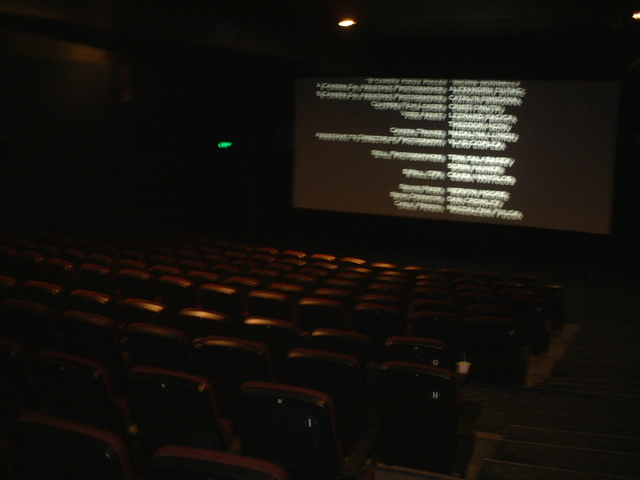 Diamond Cinema opened in 2002. It is located on the 13th floor of Diamond Plaza, District 1, in Ho Chi Minh City. This theater is a joint venture between a South Korean film production and distribution company called Goodfellas and FAFILM Vietnam, the state-run film import and distribution monopoly. Goodfellas, which owns five multiplexes in South Korea, holds a 90 percent stake in the venture.