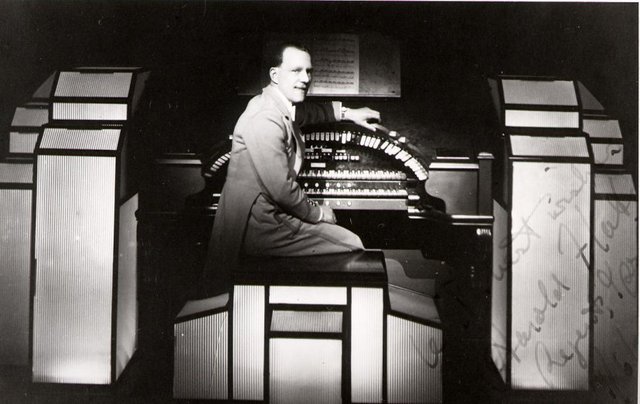 Built by Provincial Cinematograph Theatres(PCT), a company that was taken over by Gaumont British Cinemas in 1929, this opened as the Regent Theatre on 4th November 1929 with Norma Shearer in “The Last of Mrs Cheyney”.

The facade is designed in a Georgian style, while the large auditorium combines a mix of Neo-Classical and Art Deco. Seating in the auditorium was arranged in a semi-stadium style with only a slight overhang of the balcony and there were 14 boxes, each seating five persons that were located at the rear of the stalls under the balcony. The Regent was equipped with a Wurlitzer 2Manual/6Rank theatre organ. There was a cafe/restaurant which acommodated over 100 diners.

It re-opened as the Regent Theatre on 21st September 1991 and has been restored, now in use as a live theatre and for hosting concerts. It was given a Grade II Listed building status in October 2000.

Photographs of the Regent/Gaumont, and its Wurlitzer organ console:
http://www.ukwurlitzer.co.cc/2068.html

The Regent WurliTzer was a style 165 X (2 manual six sets of pipes)which was quite rare.It means that its pipework was divided into two chambers one above the other on the right hand sidewall.It was removed in the early sixties or even 1959 and the chambers were used for air conditioning.This was broken up for parts although the little French console was paired up with a similar organ at from the Gaumont Exeter.This organ lost its console during the war.It now resides-ipswich console and Exeter pipework at the Burtey Fen collection in Pinchbeck,Lincolnshire.

The organ was a 165 divided special – the chambers were on the LEFT hand side of the building one above the other. The blower was under the stage and the wind trunking made its way up to the organ chamber and also along the understage corridor to the console which was fixed in the centre of the orchestra pit.