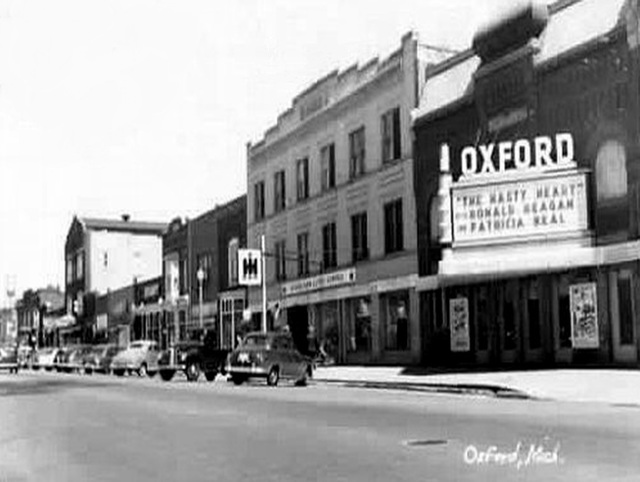 Built on the site of the original 450-seat single screen Oxford Theatre (built in the late 19th Century as the Oxford Opera House), which was destroyed by fire in 1972, this theater was opened as a twin, later triplxed and in 2000, was enlarged to seven screens. Today, it is operated as a first-run theater by Goodrich Quality Theatres.