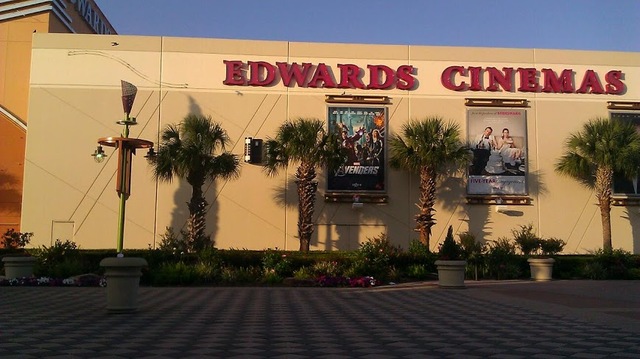 “300” is currently playing here in IMAX.

For a list of the IMAX venues in the U.S. and Canada screening “300,” see:
http://www.fromscripttodvd.com/300_imax_dmr.htm

ATM MACHINE RIPPED OUT
Thieves drove a van into the lobby of a movie theater Monday and stole the ATM that was inside.

The incident was reported about 4:45 a.m. at the Regal Edwards cinema in the Marq-e shopping center at Silber Road and Interstate 10 Katy Freeway.

Houston police said a cleaning crew was working inside the theater when the van crashed through the doors. The thieves loaded up the ATM and then drove out a different window to escape, police said.

The license plate fell off the van while the bandits were fleeing, police said.

Any amount of money says the van was stolen too.