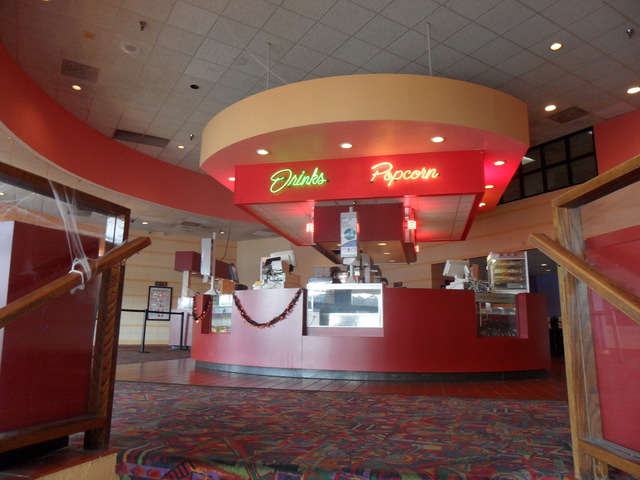 Possibly opened in the late-1970’s. Last operated by Spotlight Theatres it was closed in fall of 2018.

Uh, with all due respect Chuck, Eisenhower Square 6 was opened in the early ‘80s, if I remember correctly though it may have been the late '70s.

Eisenhower Square 6 was also part of the Litchfield Theatres chain (as were Abercorn and Tara Cinemas, respectively) until their founder died in a plane crash; the chain was then sold to United Artists, which itself was then sold to Regal Entertainment Group.

You’re very welcome, Chuck. I don’t know why United Artists would lie about something like that. Strange.

Location was taken over by Spotlight Theaters last June (2011).

I worked here as a projectionist and usher when it first opened in 1987. The regional manager asked us to work on the construction crew installing seats, etc. that summer before it opened. The manager at that time was David Reamer, who later went to manage a theater in Austell, Georgia.

This theater has closed.