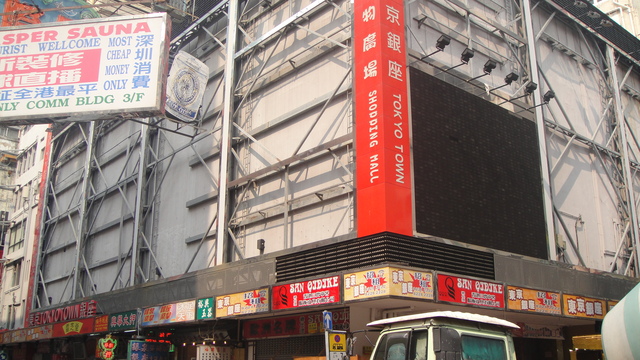 The South China Theatre was situated in the Mongkok district on the Kowloon side of Hong Kong. It opened to business on 9th January 1966 and showed first-run Chinese dialect and English language films until its closure on 16th January, 2005.

The 1,278-seat auditorium was on the first floor of the theatre building, with seating on stalls and balcony levels, while the spacious lobby was on the ground floor.

From 12th September to 18th September 1976, the theatre suspended business for the mourning of the death of Chairman Mao of the People’s Republic of China.

After the theatre was closed entirely, the interior of the theatre building was rebuilt as a shopping centre, which had closed by March 2010.