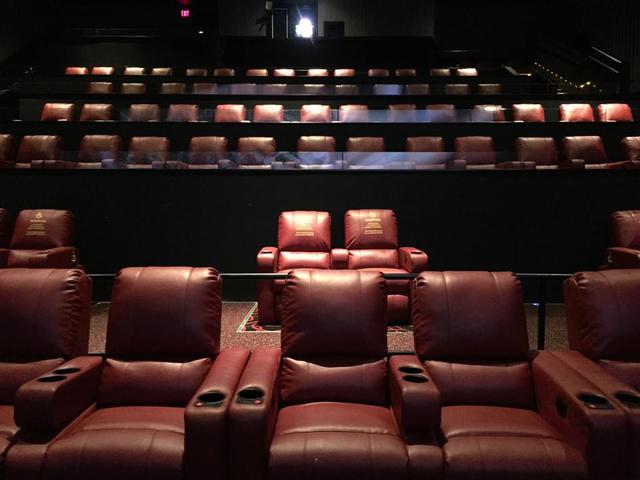 Loews Cineplex Entertainment replaced the early-1990’s-era One Schaumburg Place cinemas with this new megaplex. It was opened December 10, 1999.

It became part of the AMC Theatres circuit after the acquisition of Loews Cineplex.

Any info of photos?

Opened December 10, 1999, architect Joseph Antunovich/Antunovich Associates, on two floors, 4,665 seats in auditoriums ranging from 120-339 seats. There are three concession stands, one of which has been entirely abandoned. It is in a neo deco style, with glass block in the hallways and classic movie posters from the 80s and 90s. The largest auditorium was dedicated to Walter Payton. It used to have an additional coffee bar in the lobby which has since been removed entirely. It’s starting to look a little worn, with peeling wallpaper.

Grand opening ad for this cinema is in the photo section for this theatre.

This opened on December 10th, 1999. Grand opening ad already in the photo section.