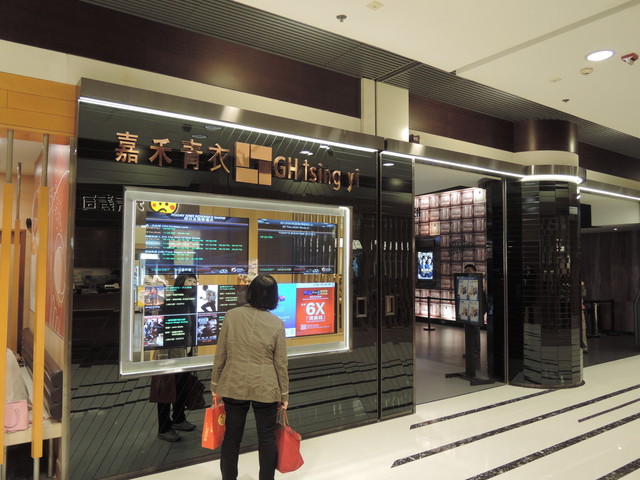 The cinema has five auditoriums, two are equipped with the SRD, while the other three with the SRD/DTS sound system.

It shows first-run Chinese dialect and English language films since its opening on 1st April 1999.

The cinema was operated by the Golden Harvest Entertainment [Holdings] Ltd. It was closed on 4th January, 2018.