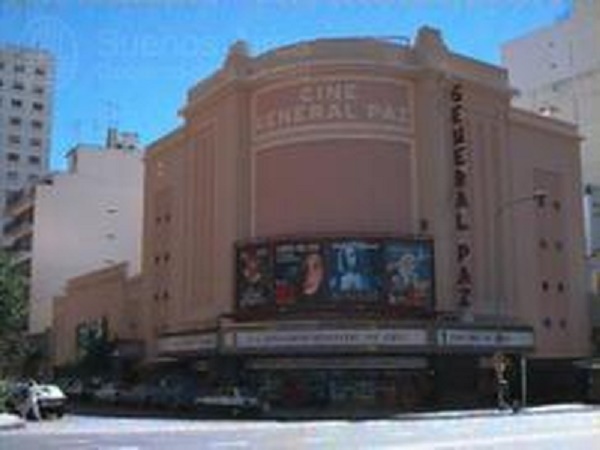 The Cine General Paz is located in the Belgrano district of Buenos Aires. It opened in 1945, as a single screen cinema.

It is operated by the Atlas chain of cinemas. In recent years it has been sub-divided into six screens and operates as Cinema City General Paz