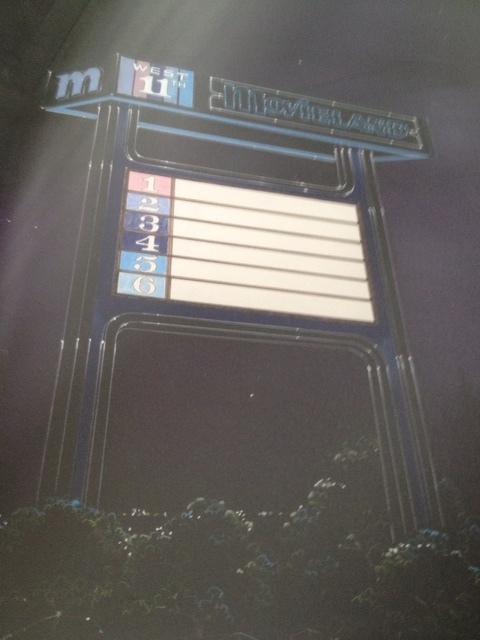 This former six-plex, last operated by Regal, was demolished in 2006 and a Home Depot was built on the site.

Monsieur Rivest…
That June 12, 1987 date you cited was when the theater changed its name to “Movieland” and opened its sixth screen. The theater actually opened twelve years earlier as the three-screen West 11th Walk-In Cinema in conjunction with the West 11th Drive-In.

Dolby Stereo was installed in 1979.

The theater was equipped for 70mm. Among such presentations: INDIANA JONES AND THE TEMPLE OF DOOM (1984).

In 1987 one auditorium in the complex became THX certified.

By 1995 the theater featured digital sound.

I took a girl there on a date to see the movie “U Turn” in November 1997. I was a freshman at the U of O. It seemed to be just slightly dicey, as it was located behind the Fred Meyer and was otherwise surrounded by a gritty industrial area. After it closed, I remember the area surrounding the theater was fenced off and the whole place looked creepy and decrepit for quite some time. Eventually it was torn down, and now there’s a Home Depot standing it it’s place.

Prior to 1975 this theatre was known as the West 11th Twin Drive-in. Built originally in 1968, with only one screen – located where the Fred Meyer store is today. The projection booth had two sets of windows, although the 2nd drive in screen was never constructed. The theatre ran as a combo drive-in and 3 screen indoor for several years beginning in 1975. The original drive-in snack bar was connected to and served the 3 indoor screens, and even later, the 6 indoor screens.