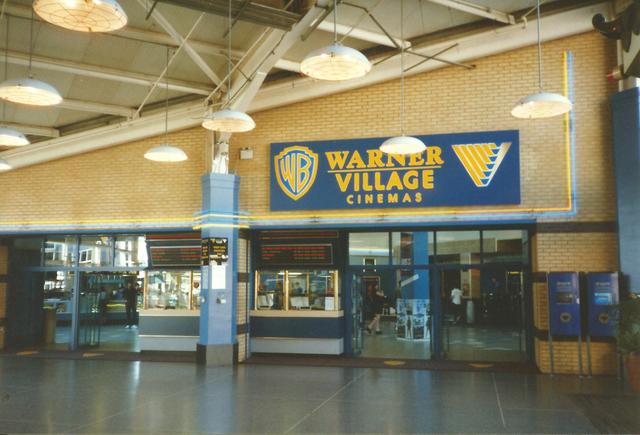 The 7-screen Warner opened in March 1991 with a total seating capacity of 2,074. The largest screen seated 498 and the smallest seated 177. In 1996, the company was merged with Village theatres and was re-branded Warner Village. In April 2006, they were taken over by Vue and re-branded Vue.

On 15th June 2007, two additional screens were added, by sub-dividing two of the larger screens and seating in the 9-screen Vue now ranges from 346, down to 79.