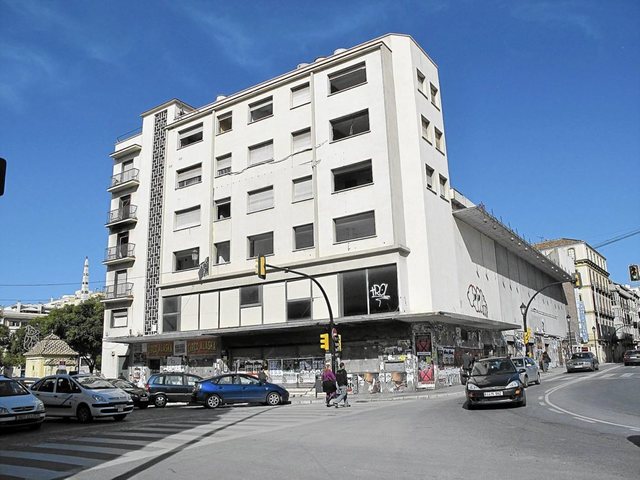 The Cine Astoria opened on 19th January 1966 with Audrey Hepburn in "My Fair Lady" presented in Todd-AO. Built by and operated by the local Malaga based Moreno brothers. It was designed by architect Juan Jauregui and had interiors designed by decorators from Barcelona. Seating was provided in orchestra and balcony levels and there was a stage for live performances.

The Cine Astoria became the premiere cinema in Malaga, and screened many blockbuster films, such as "Fiddler on the Roof" which ran for 6-months in 1971. Also popular was "Papillon", "The Exocist" and "Superman".

The Cine Astoria was closed on 9th December 2004 with a screening of the Woody Allen film "Melinda and Melinda. The 1913-built Cine Victoria in Malaga was also closed by Union Cinema City on the same day.