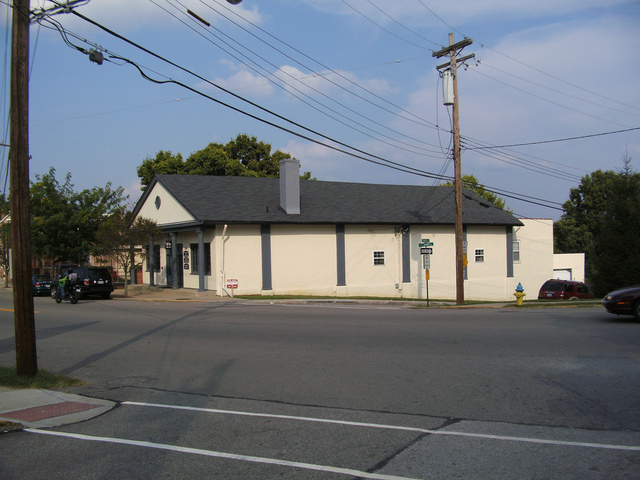 The Chinese Garden Theater opened in 1930. It was owned by Earl Jennings, Sr., whose son, Earl Jr., invented the Music Tone Talkie, a modified version of the then current "talkie" projector which featured a chain drive that better kept the movie and sound in sync.

Later known as the Garden Theater, it had closed by 1941.

The address on this one should actually be 1136 South Ft. Thomas Avenue.