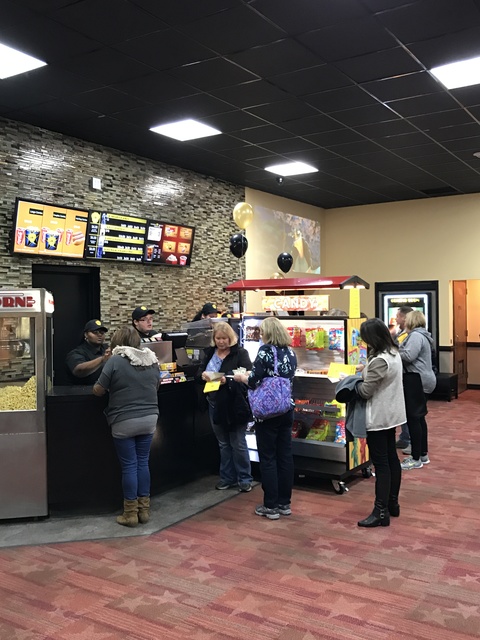 Cinema 7 is an older theater that tries its hardest, over 30 years old, opening in 1976 as a twin. In 2009, it recieved new seats and a much needed refresh. It was closed by Carmike on December 9, 2016. An independent operator Golden Ticket Cinemas took it over in late-2016 and it reopened February 10, 2017.

From WITN-TV 7: Carmike Cinemas has closed the Cinema 7 theatres as of today (December 9, 2016). Carmike is in talks with an independent cinema operator to take over operations of the Cinema 7 sometime in the near future.

From Washington Daily News in Washington NC, The Cinema 7 is now leased under Golden Ticket Cinemas based out of the Raleigh/Durham area. The Cinema 7 is getting a much needed remodel and the theater manager hopes to have it up and running the first of February.

This theater has reopened on February 10, 2017 under the name of Golden Ticket Cinema 7.

NightHawk1, I do believe he was making a specific reference to the new owner’s company name.

Do they use golden tickets here?