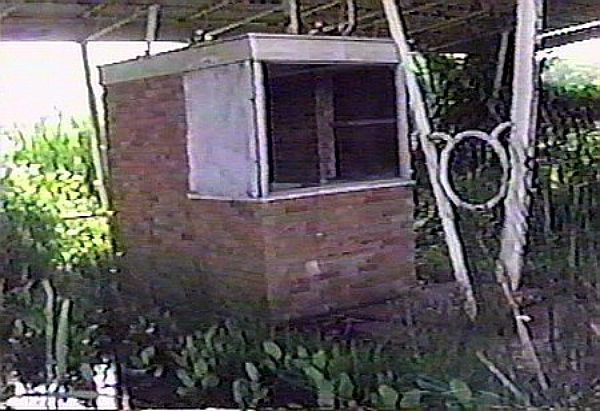 The North Drive-In opened in August of 1956, and was originally owned by Nick Kuris, later operated by Jack Loeks Theatres. The car capacity is not listed but was s single screen. Closed in September of 1980 and has since been demolished. Information obtained from www.michigandriveins.com