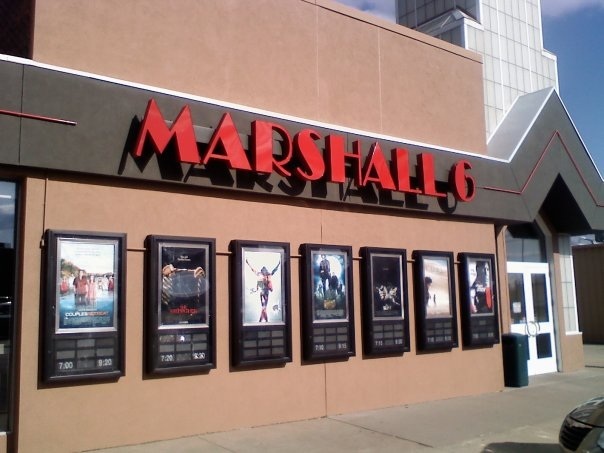 The Marshall Cinema opened as a single screen in 1987, was twinned in 1990 and then triplexed in 1995. CEC took over operations in 1997 and three more screens were added in 1998. Open showing first run attractions.