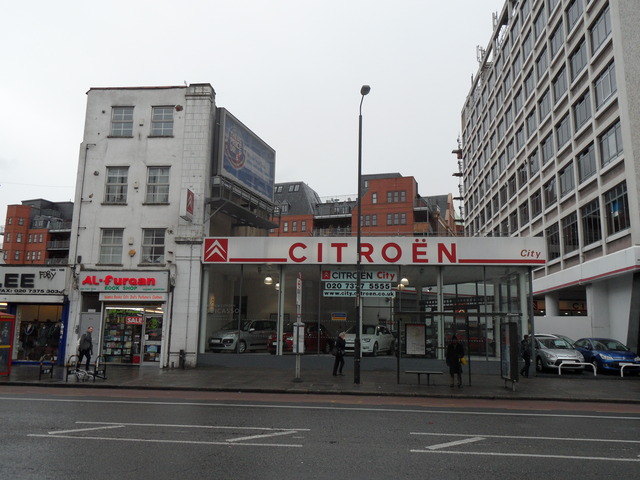 Located in the east London inner city district of Whitechapel. Built on the site of Wonderland, which had been destroyed by fire in 1917. The Rivoli Cinema was opened on 1st August 1921. It was one of the first ‘super cinemas’ to be built in London’s East End.

The facade of the Rivoli Cinema was faced in white tiles manufactured by the Hathern Station Brick & Terra Cotta Company. There were two sections to the building, which had between them, an entrance to the Whitechapel Railway Station on the Metropolitan Line. Inside the auditorium, the decoration was in a rich French Renaissance style, and seating was provided in stalls and circle levels. The projection box was located at the rear of the stalls, under the circle. There was a stage for variety shows which were part of the programme in the first decade until talkies were introduced. The Rivoli Cinema also had a cafe for the convenience of its patrons.

The Rivoli Cinema was destroyed by German bombs on 22nd October 1940. The remains of the building were finally demolished in the early-1960’s.

A vintage photograph of the Rivoli Cinema in 1923:
View link

Although the cinema has been long demolished, a fragment of vertical tiled frontage remains, and can be seen on the left hand side of the Citroen dealership in these December 2011 photos.