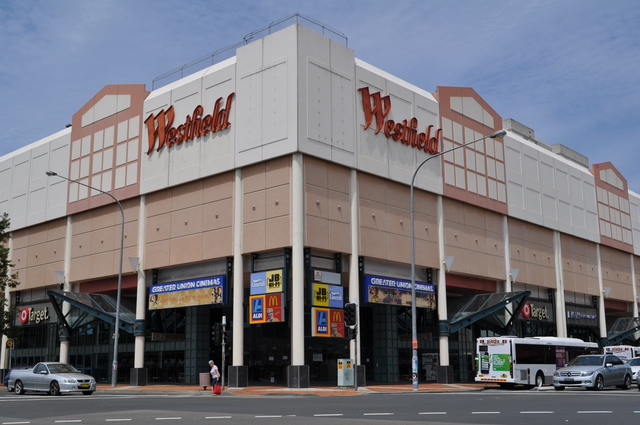 Located in the Westfield Shopping Centre in the south Sydney suburb of Miranda. The Greater Union Westfield Miranda 8 opened on 3rd September 1992 with “Lethal Weapon 3”. By 2016 it had been re-named Event Cinemas Miranda.